As I write this, it’s Wine Wednesday. But when the clock strikes twelve midnight, shops across the country that sell wine will be stocked with this year’s harvest of Beaujolais Nouveau. Yes, that’s right. “Beaujolais Nouveau has arrived!”

First, for those of you who are unfamiliar, here are few quick lessons on Beaujolais Nouveau.

Some like to practice the tradition of drinking their bottle of Beaujolais Nouveau before the New Year because it’s said to bring good luck for the following year. 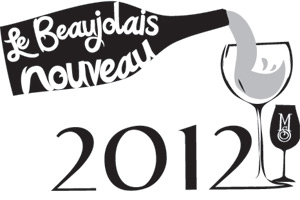 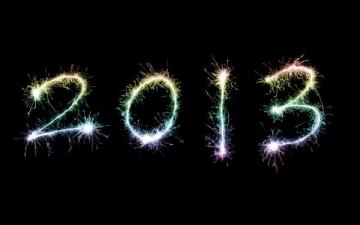 Beaujolais Nouveau is not serious wine per se. It’s light, fruity and often lacking in complexity compared to most other wines. However, it can be perfectly enjoyable. I find it’s a great wine for newbie red wine drinkers. The tannins are minimal, which is often what inhibits inexperienced wine drinkers from enjoying reds. Tannins come from the skins, the stems and a seeds when a wine is fermenting. It creates that drying sensation on the tongue when you drink it. Tea also has tannins. Think about drinking a cup of black tea. It’s the same sensation. However, you’ll hardly ever notice the tannins in a Beaujolais. That’s why I call it the perfect “bridge” wine when I’m moving people along the spectrum of wine enjoyment.

And lastly, let’s pronounce it correctly:

It surprises me every time I hear someone talking about  BOO-jolais. Really? You would pronounce beau that way? C’mon, you know that word. If you pronounce beau like beau and not boo, you’ve got it. Congratulations! You are no longer drinking BOO-jolais!

Note: There is some speculation of a Beaujolais Nouveau shortage this year dear to Hurricane Sandy. The grapes are harvested, fermented and bottled within six to eight weeks. Then the wine is shipped around the world. I’m sure the hurricane has prevented the usual amount of Beaujolais Nouveau from arriving at normal release time due its unusual turnaround time for a wine..

So if you pick up a bottle of Beaujolais Nouveau this year, drink it with gratitude. And toast with me to a speedy recovery to all those affected by the hurricane.

Do you drink Beaujolais Nouveau?

If so, do you have a favorite producer?