This weekend we hosted my last ever Wine Tasting Open House. {Well, there’ll be more on that in the next month.} I can’t even begin to tell you how fun it was to have people over whom I haven’t seen in ever so long! I think I have to make a commitment to see these people at least once each year. {A checklist maybe? Or another type of entertaining event?}

But what we have in the house – that I wasn’t expecting – is a whole lot of leftovers. I was worried that we wouldn’t have enough food! So instead of grocery shopping this week, we are going to have to be creative with the following ingredients:

Other items we need to use up before expiration this week: 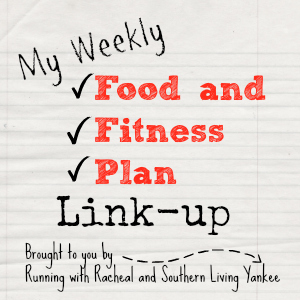 So, it’s another strange week coming up, but here is what we have planned:

How would you utilize the leftover ingredients above?