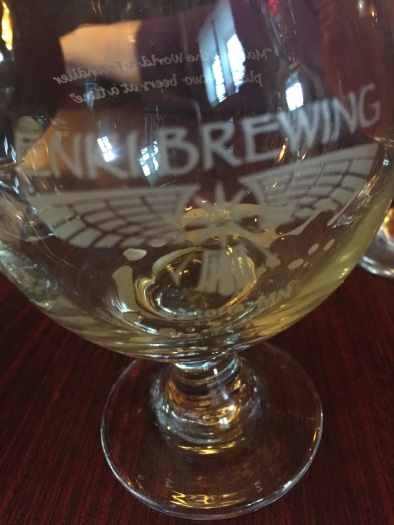 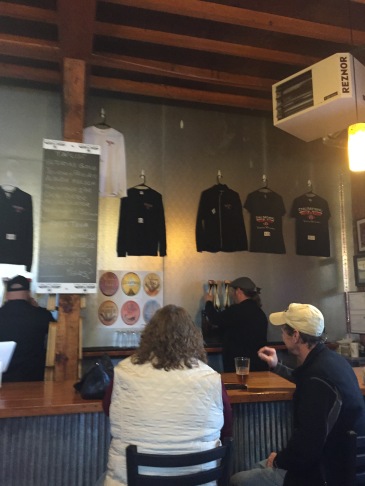 Leave a Reply to Carrie @ Season It Already! Cancel reply